Menu
BACK TO SEARCH
inShare44

Quarter a Gallon Cheaper than This Summer

Tips to Save on Gas

August 29, 2018 – AAA forecasts that the national gas price average will drop to $2.70 this fall and may go even lower. That is 14-cents less a gallon compared to today’s price and more than a quarter cheaper than this year’s  high of $2.97 in May. 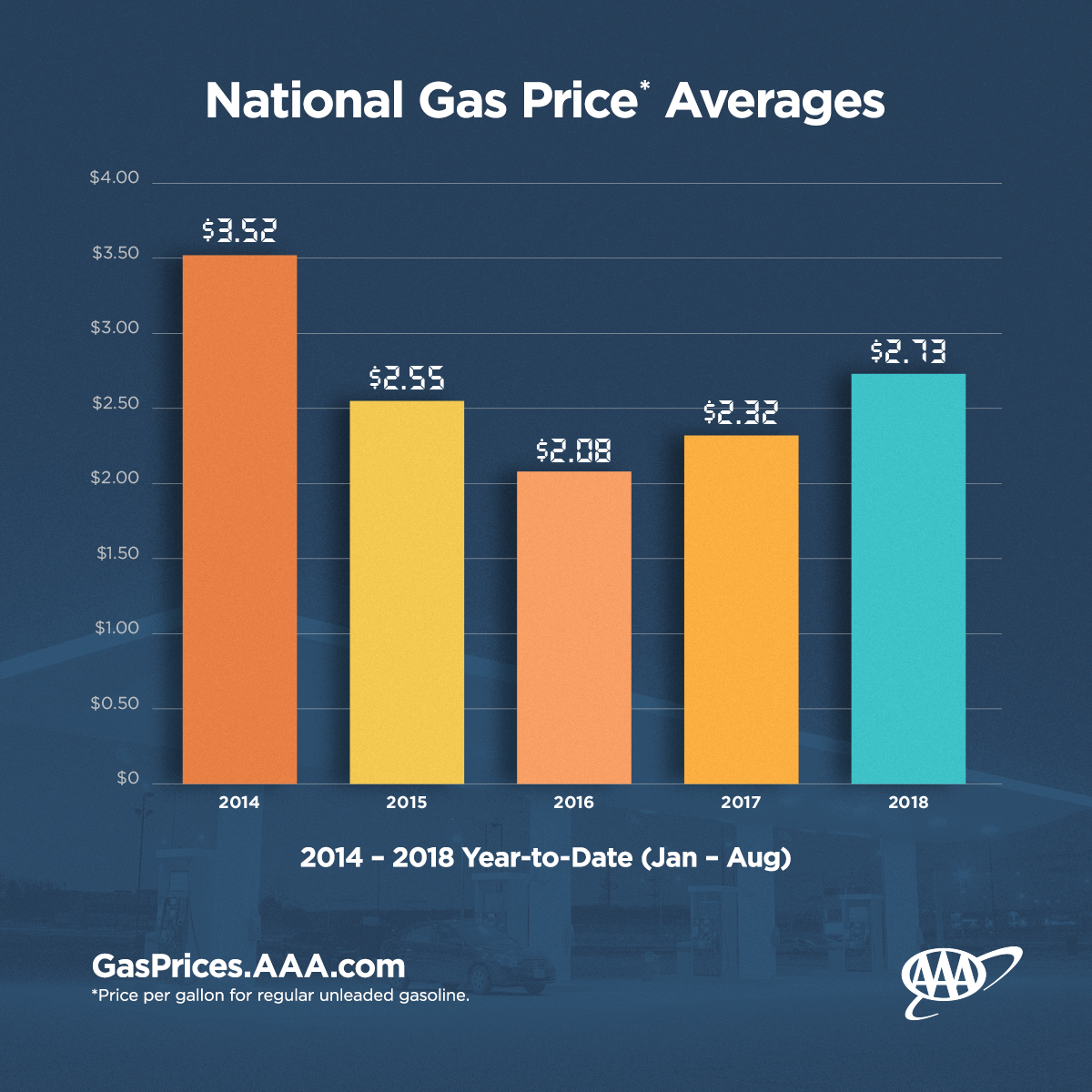 In Oklahoma, where gas prices consistently rank among the lowest in the nation, that drop will more than offset the three-cent gas tax increase that began July 1. Year-to-date, drivers have paid an average of $2.49 in the state, an increase of 39 cents-a-gallon from 2017.

“Cheaper-to-produce gasoline and relatively stable crude oil prices in August, combined with an anticipated drop in consumer gasoline demand post-Labor Day, means consumers will see savings when they fill-up at the pump this fall,” said Leslie Gamble, AAA Oklahoma spokesperson. “However, several outliers could reverse this forecast, including crude oil prices, geopolitical tensions and the mere threat of a hurricane.”

2018 gas prices have been significantly more expensive than 2017. In fact, the year-to-date-national gas price average ($2.71) is 41-cents higher than in 2017. The top 10 states with the largest year-over-year difference in gas price averages are mostly on the West Coast and in the Northeast and Mid-Atlantic.

What will drive pump prices down this fall?

Part of the anticipated drop in fall pump prices is due to the switchover to winter-blend gasoline in mid-September. The difference between summer- and winter-blend gasolines involves the Reid Vapor Pressure (RVP) of the fuel. RVP is a measure of how easily the fuel evaporates at a given temperature. The more volatile a gasoline (higher RVP), the easier it evaporates. Winter-blend fuel, which is cheaper to produce, has a higher RVP because the fuel must be able to evaporate at low temperatures for the engine to operate properly, especially when the engine is cold.

In addition, the arrival of fall historically means a drop in consumer gasoline demand as summer road trips and vacations subside.

What could prevent cheaper gas prices from coming to a pump near you? 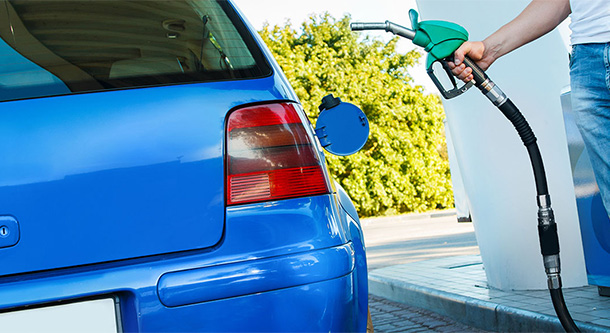 In time for Labor Day travel, AAA’s 2018 Gas Watcher’s Guide  has tips for conserving fuel, saving money and maintaining fuel efficiency. The Guide offers these tips – and many more - for motorists to keep in mind as they fill-up at the pump:

Motorists can find current gas prices at GasPrices.AAA.com and along their route with the free AAA Mobile app for iPhone, iPad and Android. The app can also be used to map a route, find discounts, book a hotel and access AAA roadside assistance. Learn more at AAA.com/mobile.

Who's in the Driver's Seat? The Transformation of Transportation

On Tuesday, October 17, 2017, AAA and TEDx Wilmington held the first TEDx Salon dedicated to ideas worth spreading in transportation.

View a slideshow from the event

This TEDx WilmingtonSalon was organized in partnership with AAA

Keeping Member's interests at the forefront

Find the lowest gas price in your area

Tools, tips and other resources